“We have designed a sock that is ultra-comfortable, but our key goal was to develop the best performance sock on the market. We’ve accomplished this with our Tri-Tech Fit, a formula of combining released compression with dry-wick materials that provide a custom fit & and anti-odor properties.  A unique fitting and feeling sock, that we believe should be the new standard for performance socks.

Our Blaze athletes will be seen wearing the ORFIKS socks during all AAU games and tournaments. We are all very excited about the new partnership 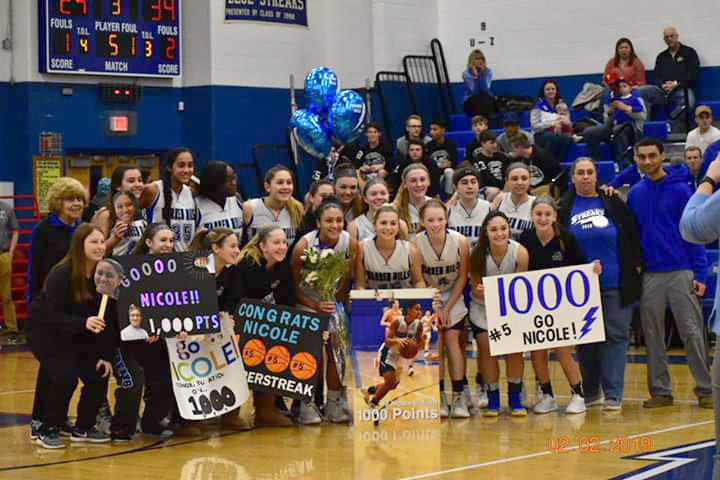 Our Blaze senior Nicole Mallard commits to Rowan University to continue her academic and athletic career and play basketball. The multi-sport star athlete was named the 2019 Hunterdon/Warren/Sussex conference Scholar Athlete 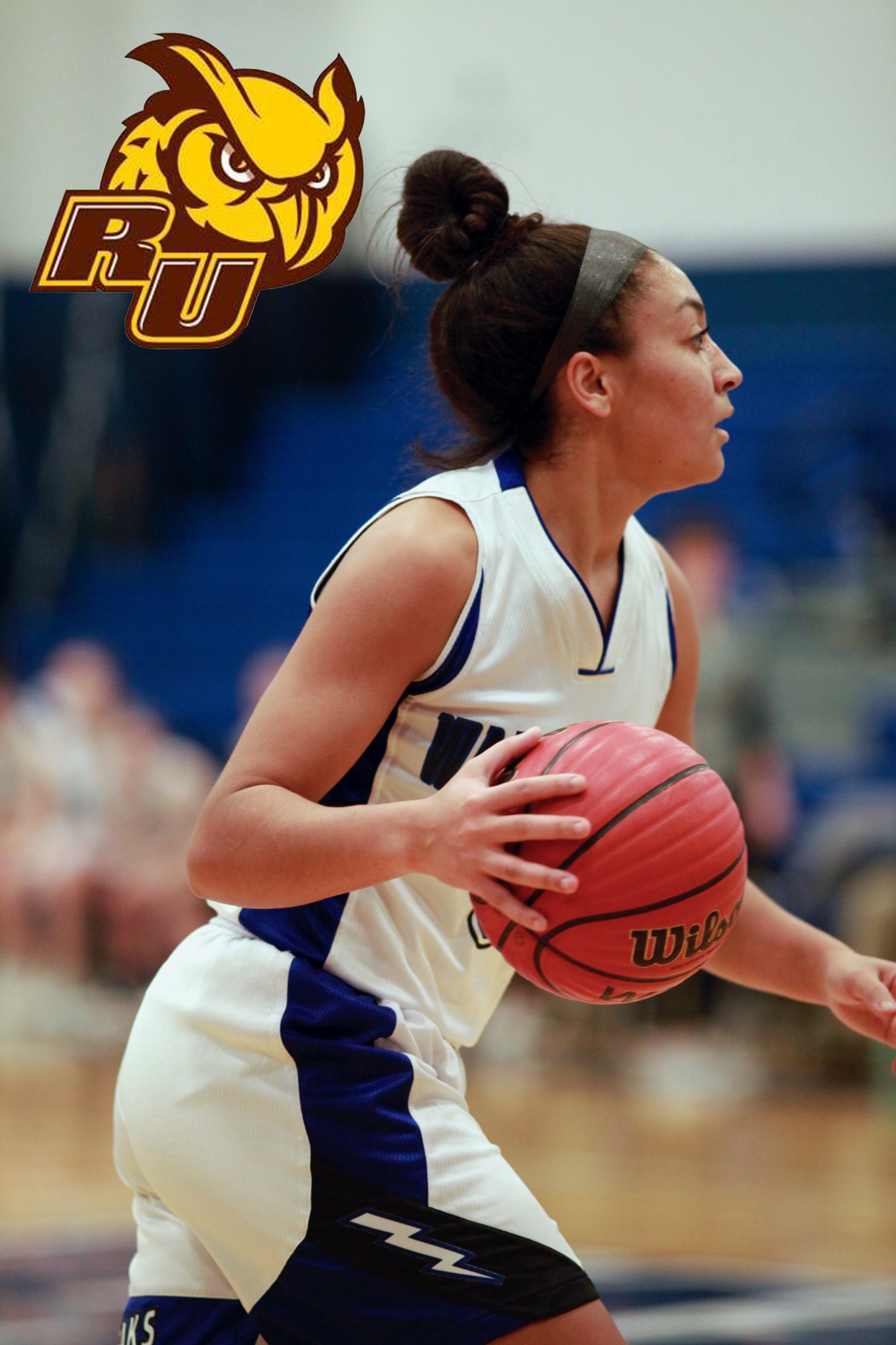 Our Blaze senior Lexi Westley commits to the University of Wisconsin to continue her academic and athletic career and run track and XC. The multi-sport star athlete was named the 2019 NJSIAA Scholar Athlete

New Jersey Blaze 16U girls introduce Greg Payne as a new assistant coach. Greg is from Scotch Plains NJ and currently works as a teacher in the Warren Hills school district. Greg brings many years of coaching in travel and AAU programs and will be a valuable addition to the NJ Blaze coaching staff.

New Jersey Blaze advance all the way to the semi-finals of the 9th grade top Gold division at the NTBA Nationals in Myrtle Beach SC. After 2 days of qualifying rounds, 4 games, the Blaze placed as the overall 3rd seed in the highest Gold division of the championship round. After winning they’re first two games in the championship round, they lost by 1 point to a team from Toronto in the semi-finals. The Blaze faced teams from 5 different states and another country

Be a part of our team